About OshKosh B'Gosh: OshKosh B'gosh is an American children's apparel company founded in Oshkosh, Wisconsin, in 1895. It is a subsidiary of Carter's. Originally a small-town manufacturer of adult work clothing, it has become best known for its children's clothing, especially bibbed overalls. The original children's overalls, dating from the early 20th century, were intended to let parents dress their children like their fathers. According to the company, sales of the product increased after Miles Kimball, an Oshkosh-based mail order catalog, featured a pair of the overalls in its national catalog in 1960. As a result, OshKosh began to sell their products through department stores and expanded their children's line.

Spend $75 or more and save 20% on your order. Apply the promo code at checkout.

Enter this coupon code at checkout and get 15% discount on new arrivals on orders over $20.

Save 15% on your order over $20 by applying the coupon code at checkout.

Redeem the coupon code at checkout and save 20% on your order over $40.

Refer OshKoshBGosh to your friend and enjoy a 25% discount on your order over $60.

Get 20% off your next $40 or more order when you sign up for OshKosh B'gosh's emails. Wait for the popup to appear to enter your email address.

Say fun & fuzzy! up to 60% off jeggings sweaters & pullovers

OshKosh B'Gosh gives you a deal 60% off. Click on the button below for more detail!

Up to 50% Off Summer Styles

Explore a huge collection of summer styles and save up to 50% on your order. Discount applied automatically in cart. 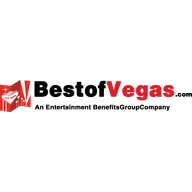 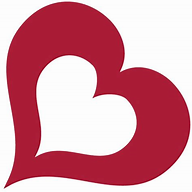 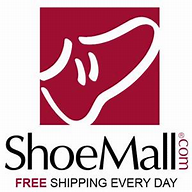 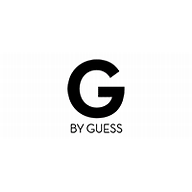 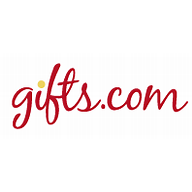 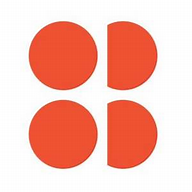 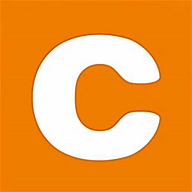 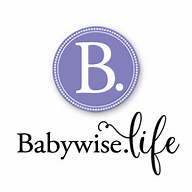